No more the generic medicine produced by Pharma Manufacturers Company in India is unknown word due to the rising awareness of these medicines in the domestic customers. Especially among the ones who were restricting themselves to buy some medicines due to the affordability factor.

But today the Generic Medicine Manufacturers in India wants to make sure that people get the full benefits of the generic medicines by providing the fact to the myths that are stuck to people’s minds.

Here are some such myths and the fact to it 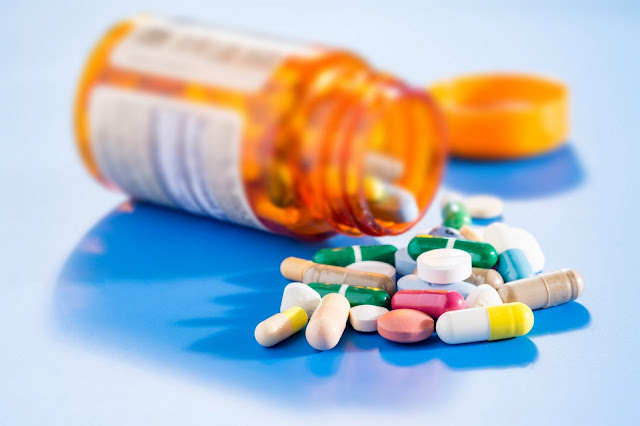 Myth 1: Generic Medications Are Not The Same As Brand-Name Drugs In Terms Of Formulation.

During the mass manufacture of both brand-name and generic medications, some unpredictability can and does occur. These distinctions are usually minor and, within limited parameters, permissible. There may be a slight discrepancy on rare cases, but this is due to the formulation for something like a time-released prescription drug being so complex that a minor error may develop but it is in the most rear of the case.

Myth 2: Generic Medications Are Inferior To Their Brand-Name Equivalents In Terms Of Efficacy.

Because of their reduced prices, some consumers continue to doubt the efficacy of generics, yet the price difference is easily explained. It’s not that the product is of lower quality; rather, it has to do with the initial cost of creating, patenting, approval and bringing the drug to market.

Myth 3: Every Brand-Name Medicine Has A Generic Equivalent.

There isn’t always a generic version of a brand-name medicine. Drug patents are issued when novel medications are first developed. The majority of medicine patents last for 20 years, protecting the firm that created the drug and preventing others from producing and selling it. Other drug companies will be able to sell a generic version of the medicine once the patent expires. They must, however, first test the medication and obtain authority permission.

So, before someone scams you by providing the cheap quality saying that it’s a generic drug make sure that the generic medicine is available for that brand name drug in the first place.

Myth 4: Generic Medications Are More Likely To Have Side Effects.

For generic drugs, no such negative effect has been discovered yet. The authorities who closely monitor the impact of the medicines also have confirmed that it’s not like that if the medicine is generic that they are most likely to produce any side effect.

As the formulation and the composition of these medicines are the same as that of the brand name medicine, this does not justify that it would take a longer time to show the effected upon consumption that the brand name medicines. This makes this a myth that certainly you should neglect and trust facts stated by the Generic Medicine Manufacturers in India.

Source:- What Is The Most Common Misconception About Generic Medicines?

This Information Will Show You How To Eat Properly

Advice For Maintaining A Lifestyle With Proper Nutrition

Reasons You Should Go For Smile Makeover Treatment